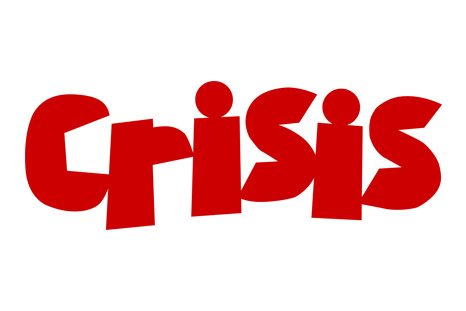 Country Style are proud to once again support the Crisis at Christmas appeal, a vital initiative which provides food, accommodation and support to the thousands of homeless people across the UK.

Whilst Christmas is a time that most will associate with warmth, family and food, this is rarely the case for the estimated 2,700 men, women and children who tonight will sleep on the streets – this figure having more than doubled over the last five years.

Country Style’s commitment to the appeal continues with another sizeable food donation of breads and desserts, which last year contributed to the 31,061 meals prepared by the thousands of volunteers across London, with centres in Edinburgh, Newcastle and other cities across the country.

As the number of those in need increases, so too does the demand for support. Alongside growing the size of their main centres, Crisis at Christmas have opted to launch new programmes in Birmingham and Coventry. This year, contributions such as Country Style’s will be of greater importance than ever before.

In donating to one cause, the move also means that we don’t contribute to another – the UK’s increasingly alarming quantities of food waste, a salient issue not just in the manufacturing industry, but also throughout many others.

The Crisis at Christmas initiative doesn’t stop at providing food for those who would otherwise go hungry. Each year, it provides a warm, safe and compassionate place to stay for those who don’t have a home to go to. From assisting in the preparation of CVs, to advice sessions, health checks and dental consultations, the appeal goes well beyond one hot meal.

Crisis at Christmas rely on the resources which they have donated, and as such we’re proud to be supporting this campaign, which is a vital companion to those who find themselves in a vulnerable position at this time of year.